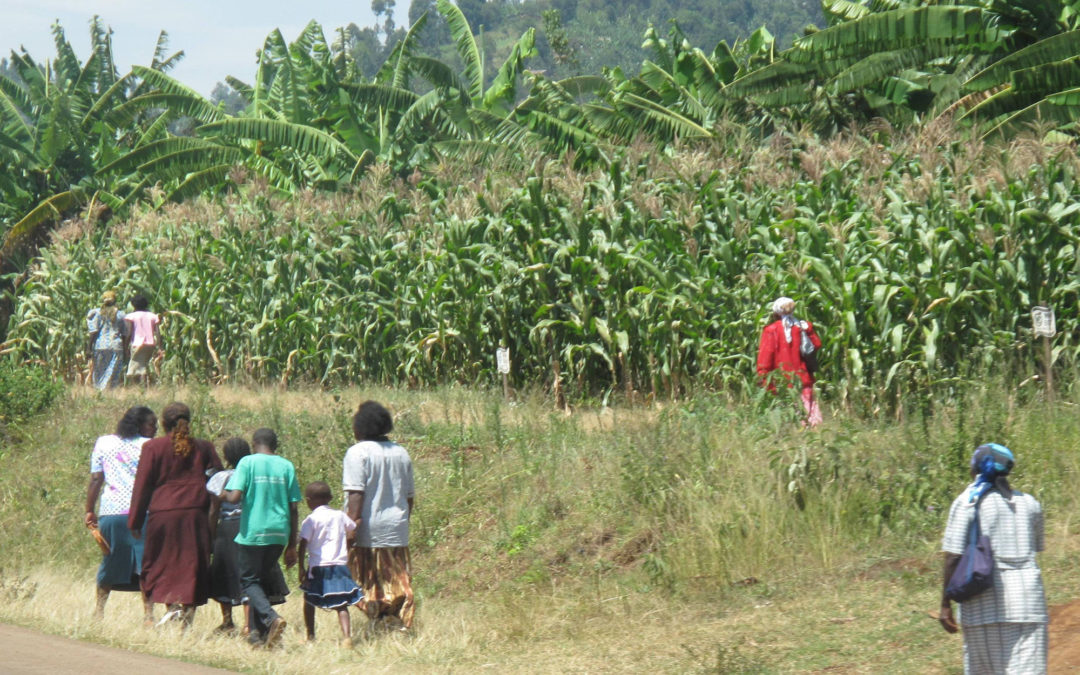 Rising temperatures will have a negative impact on global yields for four major global crops, according to a recent publication in Proceedings of the National Academy of Sciences. The article, entitled “Temperature increase reduces global yields of major crops in four independent estimates” examines impacts on maize, wheat, rice, and soybean. “This study is important because it shows us that despite studies using different approaches to analysis, all evidence is pointing to the same conclusion,” explains co-author Shilong Piao. “The increases in temperature will cause major crop yields to decline.”

The team of twenty-nine researchers, many of which are part of the AgMIP community, examined all peer-reviewed publications from grid-based models, local point-based models, bio-statistical regressions, and field-warming experiments to conduct this comprehensive assessment. Study findings demonstrate the potential impacts temperature will have on yields, though CO2 fertilization, changes in precipitation, effective adaptation, and genetic improvement are not considered.

Of the four crops examined, the study finds that maize is most likely to experience the greatest negative impacts from rising temperature. On average, for each degree in global temperature increase, global maize yields could decrease by 7.6%. This is particularly concerning for major maize producing nations. Two-thirds of maize production comes from the United States, China, Brazil, and India. These countries are expected to experience reductions of, on average, 10.3%, 8.0%, 5.5%, and 5.2% per degree-Celsius of global warming, respectively. 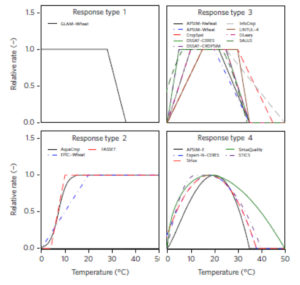 Study findings suggest rice yields may decrease by an average of 3.2% per degree-Celsius of global warming, though grid- and point-based simulations and field warming experiments project higher impact while regressions suggested minimal impact. These inconsistencies were found within countries – causing some uncertainty. Other countries, however, showed consistent declines across all methods.

“Changes in temperature will impact regions across the globe differently,” says Senthold Asseng. “Improving model assessments and incorporating more variables and adaptation efforts into future studies will help to give us an even greater understanding of the potential impacts rising temperatures will have.”