A workshop was held in August 2014 in Mount Edgecombe, South Africa, to assess progress of model calibrations.   Yield predictions generally showed minimal improvements from the Stage 1 “Blind” validation to the Stage 2 ‘Phenology’ calibration.   Actions were planned to address issues identified and to proceed to Stage 3 calibration (in which biomass observations would be provided).

Three sugarcane models (APSIM-Sugar, DSSAT-Canegro and Mosicas) have also been compared in an independent collaborative project on genetic trait modelling, conducted by the ICSM (https://sasri.sasa.org.za/agronomy/icsm/igepworkshop2017.php).  Outcomes will be relevant for future climate change studies. 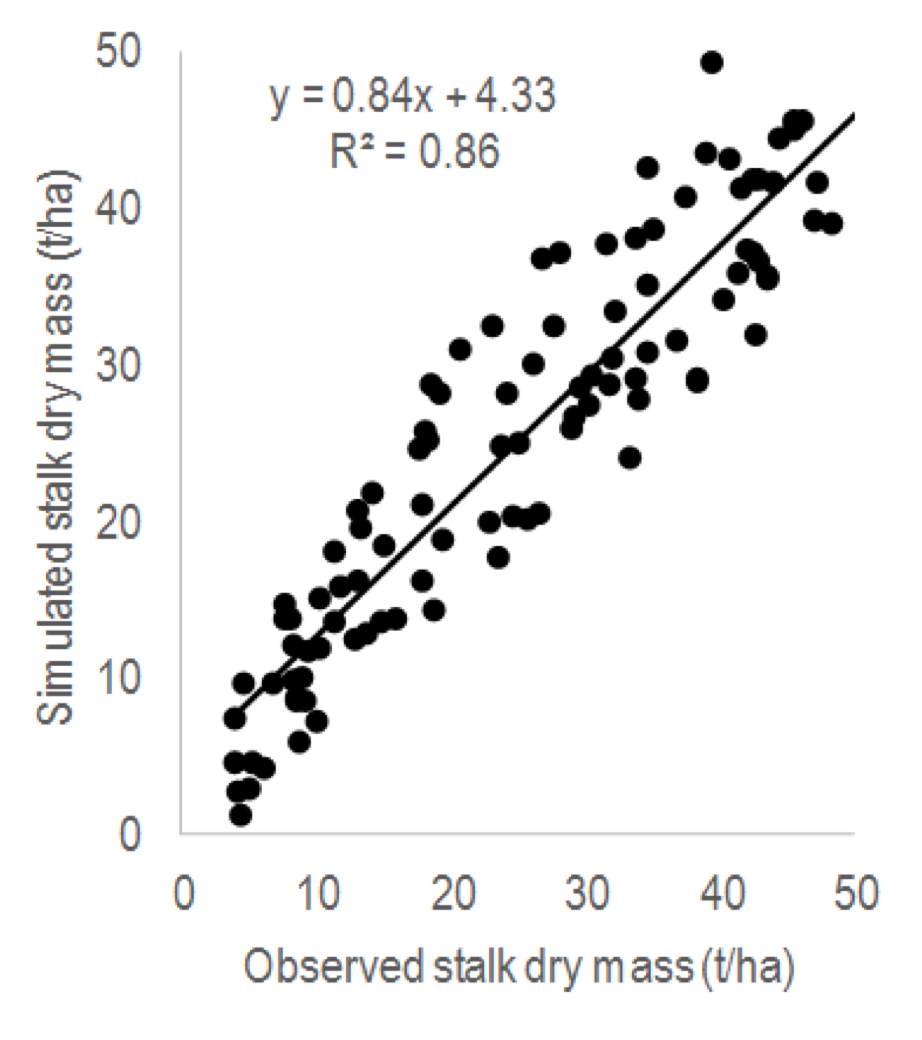 The formal AgMIP sugarcane pilot project was suspended in 2015 due to a lack of resources.  However, the different modelling groups used the progress made under AgMIP to continue work on crop model evaluation, improvement and application (predicting impacts and exploring adaptation strategies) in their respective countries.