Recent history has shown an increased trend in the frequency and strength of droughts and floods in Southern Africa. The seasonal climate – hot, wet summers and cool, dry winters – is further susceptible to inconsistencies as a result of climate change. The impacts of these inconsistencies may be significant; Southern Africa’s agriculture is comprised of both smallholder and commercial farmers. Regional and national policies, in association with increased risk of vulnerability, may disproportionately impact smallholder farmers. Thus, assessing adaptation measures, in association with climate projections, is essential to better projecting future makeup for Southern Africa.

The Southern Africa Regional Research Team is comprised of a group of climate, crop, economic and IT research scientists. This team is working to evaluate the impact of climate change on production and prices of commercial crops in South Africa and Botswana. Southern Africa is a predominantly semi-arid region with high rainfall variability and highly diverse crop and socio-economic systems ranging from subsistence-based farming to large scale commercial farming.

In Phase 2 (2015-2017), the Southern Africa team worked to advance locally based regional assessments of agricultural systems and also improved the understanding and definition of scale relevant to fulfilling this objective. Working with stakeholders, the team enhanced the efficiency of farm management practices as well as helped develop regional climate change adaptation policy options.

Phase 2 focused on stakeholder engagement and crop modeling for four regions: smalholder farmers in Namibia, Botswana, and South Africa, and commercial maize in South Africa. Updated climate scenarios were produced for each region. With these updates and advances, two Representative Agricultural Pathways (RAPs) were developed to explore different paths to land redistribution and policy, two adaptation packages were formulated, and crop models were greatly improved. Stakeholder collaboration was consistent throughout the development of these outcomes to ensure outputs remain relevant to the study regions. 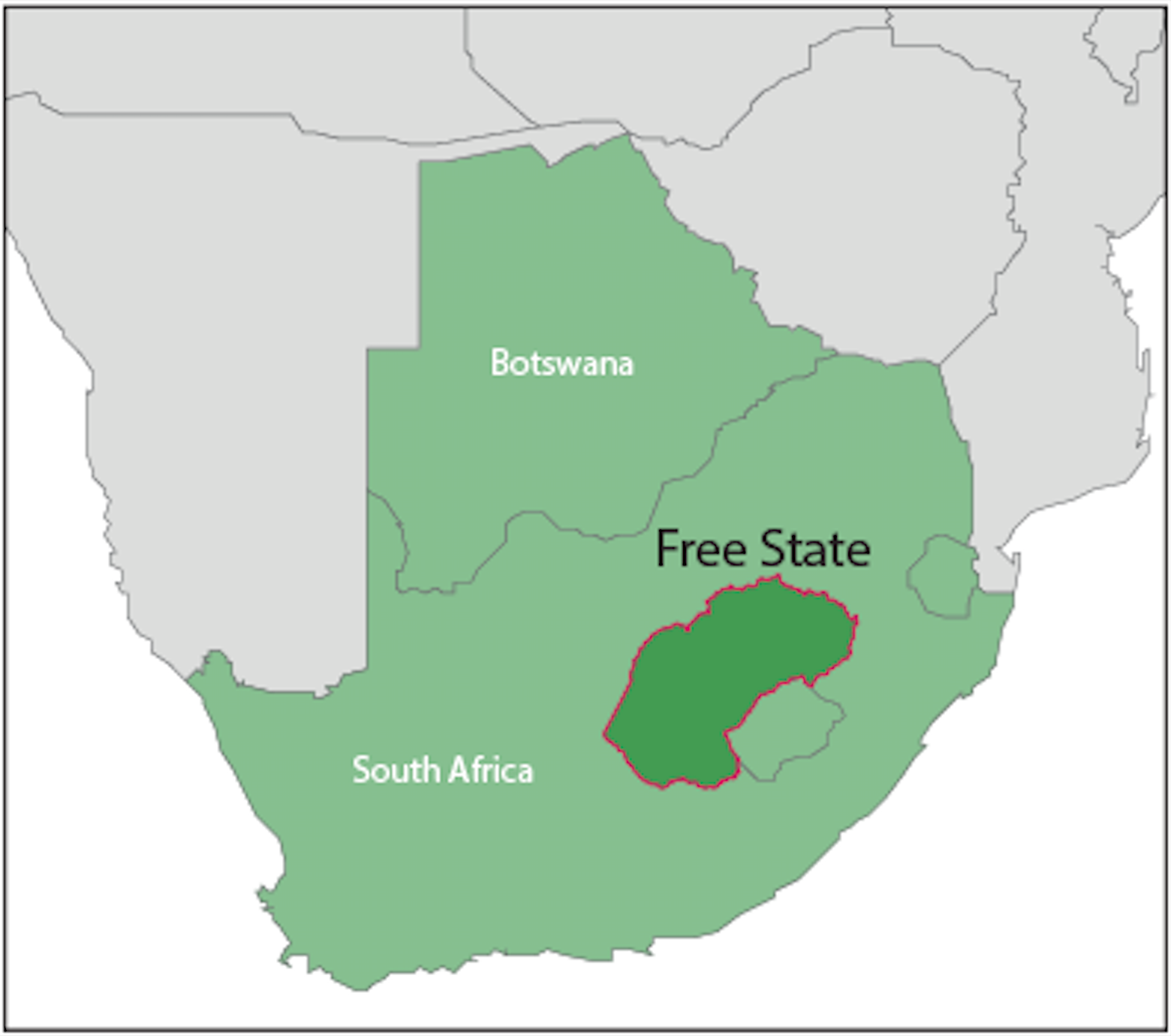