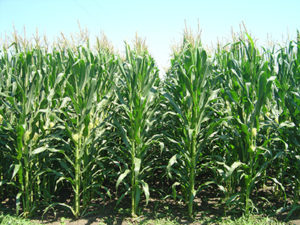 The meetings are organized and led by Thijs Tollenaar, with advice from Ken Boote, AgMIP Crop Modeling Co-Coordinator. Currently 27 maize physiologists, breeders, agronomists, and modelers from the public and private sector are participating in this group. Prior to each meeting, pertinent literature and data sets are distributed among the active members of the group. One or more successful methodologies to model the physiological processes will be discussed during the meeting. It is our objective to test these alternative methodologies with diverse data sets that participants provide. In a subsequent meeting, the relative accuracy of the alternative methodologies to simulate the response will be compared.

Meetings have been held on maize phenology, and leaf area expansion. We have had an international group of speakers at each meeting.