Breaking down the barrier: translating scientific research into practical knowledge

Open up an academic journal, audit any course that has some social aspect to it, or even sit in on a corporate meeting, and you will most likely come across the term “stakeholder engagement.” In fact, you’d probably think it had become second nature to everyone in the room.

But don’t let the ease at which the term flows off the tongue deceive you. Stakeholder engagement is not an easy task. In fact, it’s a pretty complex process that bears many challenges.   What exactly is stakeholder engagement? And how can it be done effectively?

The Agricultural Model Intercomparison and Improvement Project (AgMIP), created to understand how agriculture and food security will respond to climate change and socioeconomic drivers in the years ahead, has been working on this question for several years.  During the last week of June, AgMIP held its sixth annual global workshop.  Scientists and researchers throughout the agricultural community convened to discuss an array of topics on agricultural research. 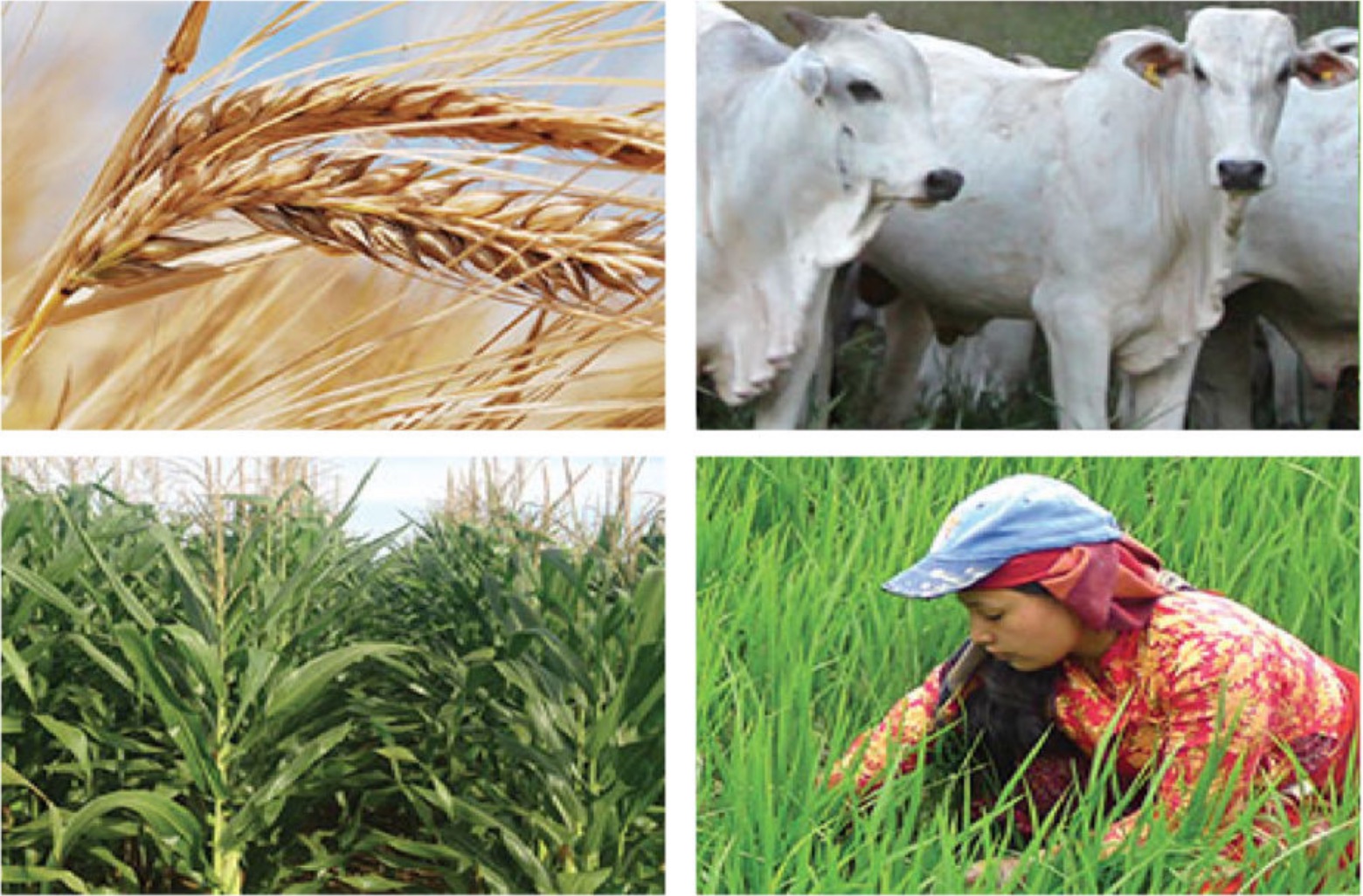 During the workshop, I was fortunate enough to participate in several discussions regarding stakeholder engagement. The experience showed me that effective engagement is an ongoing process.  It ultimately requires a strong commitment and passion from the scientists conducting research.

Over the course of the week’s discussions, several barriers to stakeholder engagement became clear. While AgMIP has found a methodology to address these barriers, it was pretty incredible to see how these barriers continued to resurface in different forms throughout the conversation, and how group discussion worked to dissect each instance in an effort to minimize the impact going forward.

The first barrier that becomes clear is choice of vocabulary.  When a non-scientist finds themselves in conversation with a scientist, they are often hit with a double whammy.

There is the specific terminology they must quickly become familiar with in order to keep up. Then there is the scientists’ love for elaborate, often sesquipedalian, words that make even the simplest of sentences incredibly difficult to comprehend.  Put another way, scientists like big words. This alone makes engagement difficult. Scientists must make a conscious effort to simplify their vocabulary. They must further work to find simplified ways to explain complex findings.

Second, there is an issue of timing.  Most stakeholder engagement occurs after research has been conducted.  A set protocol has been established, and the engagement is more or less an effort to relay findings to the greater population.

This process is limited. What happens if the findings are not what the people want? What happens if the findings are irrelevant? Receiving feedback from stakeholders throughout research is essential.   Third, what a scientist produces, and what a stakeholder wants often differs. In an ideal world, the scientist would tailor his research to fit the exact desires of those he engages with. But let’s get real here. If that existed, there would be no need for research. Instead, scientists and decision makers must work together to find something that can help the decision maker along the way.  If it’s not the ultimate outcome that can be produced, perhaps it’s a stepping stone in the right direction.

There is a lot of thinking, communication, trial and error, and ultimately time, that is required to ensure stakeholder engagement is effective. It requires an ongoing collaboration and honest self-evaluation throughout the process.  It requires the type of commitment demonstrated to me by AgMIP during the global workshop.

“I have seen a lot of projects where they talk about collaboration, but in real life collaboration does not happen,” says Hlami Ngwenya, Stakeholder Liaison for the AgMIP Southern Africa research team.  “What I have seen in the AgMIP project is that collaboration really happens. It breaks down the boundaries. I have seen an effort to really bridge the gap between science and stakeholders. And really get feedback from stakeholders for them to be able to shape their agenda.”

Though barriers between scientists and stakeholders have not dissolved entirely, AgMIP’s efforts provide a useful approach to addressing such barriers. Through collaboration, scientists engage with one another to discuss the most effective methods to communicating scientific findings with the greater population.

One such example is AgMIP’s co-development of Representative Agricultural Pathways (RAPs) that project food security for the years ahead. RAPs utilize climate and socio-economic information to construct agricultural models to determine regional vulnerabilities to both climate and economic variation. The RAP design is unique in that it brings together the various elements of the multiple projections AgMIP researchers are working on. At the crux of this approach is the benefit it provides the stakeholders. RAPs are very much designed by the stakeholders.  It’s the stakeholders that tell the AgMIP teams what the future may realistically entail for a given region.

What’s best about this approach? The RAPs can actually be used by the decision-makers who helped develop them.  The RAPs don’t need to be adjusted, as stakeholder input was present from the start. Through this co-developed process, the barriers between scientists and decision makers is broken down some.  The barriers of vocabulary, timing, and ultimate outcome are all addressed and incorporated into the approached.